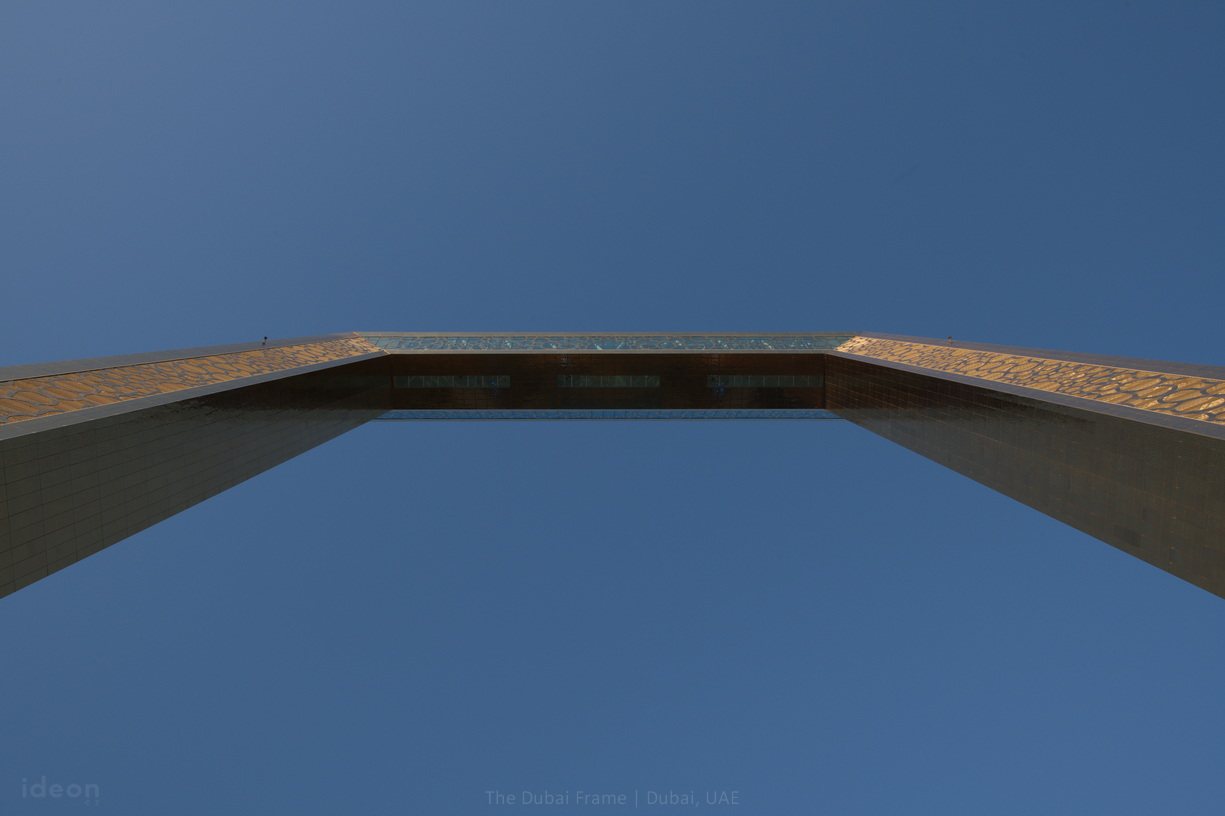 The UAE’s latest cultural landmark, Dubai Frame is an iconic structure that ‘frames’ impressive views of Old and New Dubai, while serving as a metaphorical bridge connecting the emirate’s rich past with its magnificent present. Offering spectacular panoramic views across the city, Dubai Frame celebrates the story of Dubai from its early establishment to its ambitious plans for future development. Launched in January 2018, the project comprises a 150-metre-high, 93-meter-wide structure being built to resemble a huge picture frame, through which landmarks representing modern Dubai such as Emirates Towers and Burj Khalifa can be seen on one side, while from the other side, visitors can view older parts of the city such as Deira, Umm Harare and Karama. Exterior design of Dubai Frame was inspired from the logo of EXPO2020. Dubai Frame is world's largest picture frame by Guinness World Records. (Tripadvisor.com)