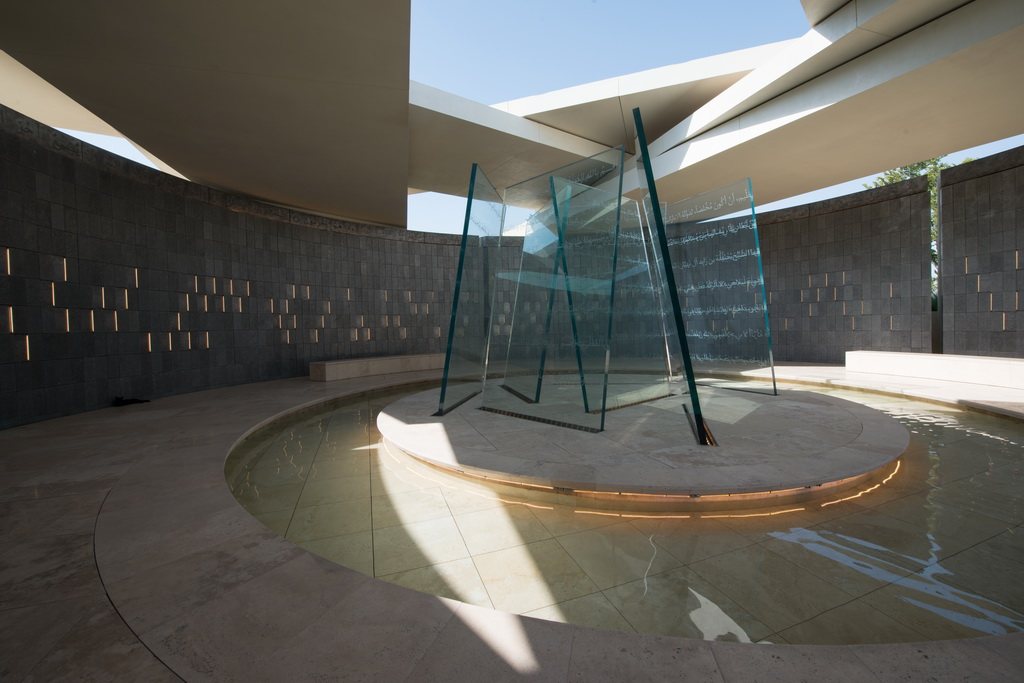 Wahat Al Karama, a 46,000 square meter site located directly opposite from the world-famous Shekih Zayed Grand Mosque in the capital, is a home to a permanent memorial to the United Arab Emirates' heroes - soldiers, police, diplomats and civilians - who sacrificed their lives in the service of their country since the time of its founding in 1971.

Behind the design of the Memorial is British artist Idris Khan. Born in the UK, Idris has already received international acclaim for his minimal yet emotionally charged photographs, videos and sculptures. 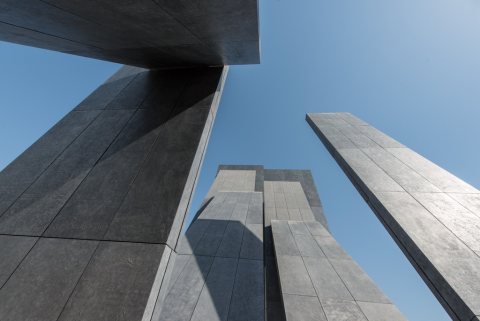 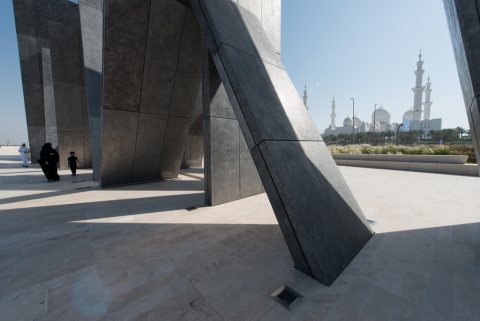 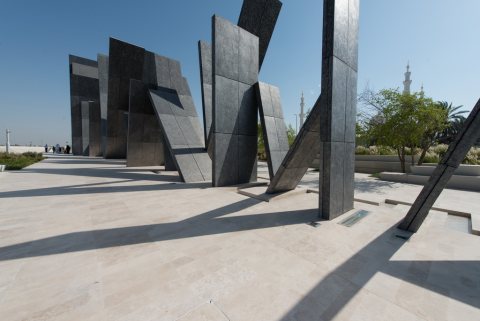 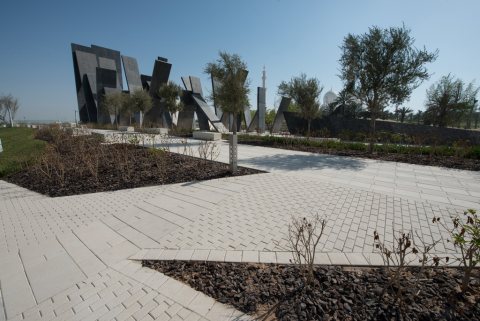 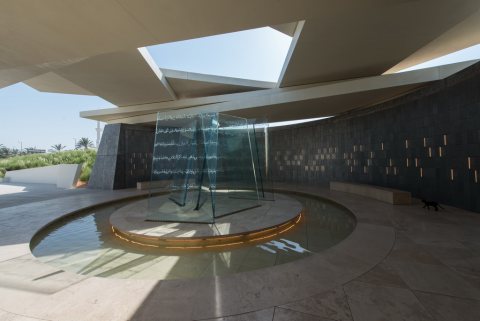 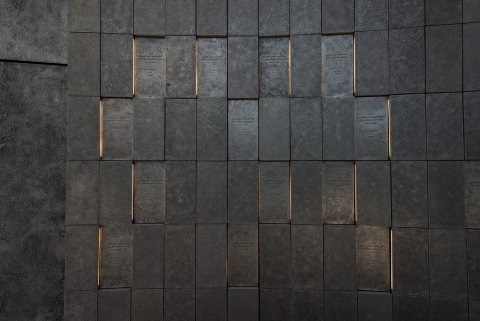 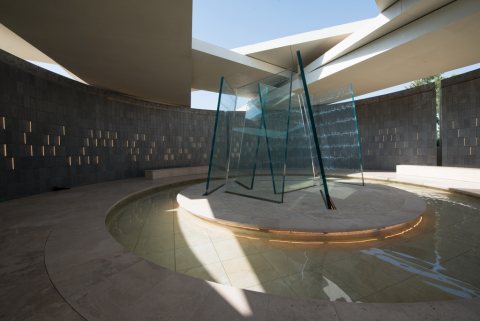 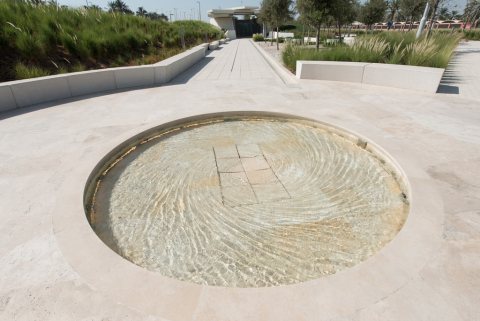 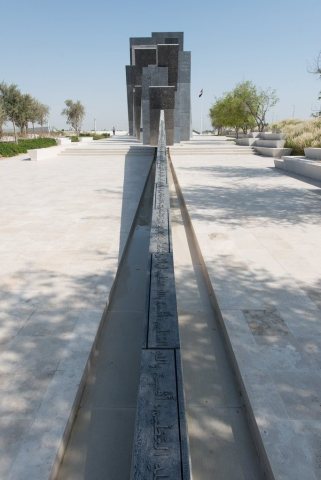 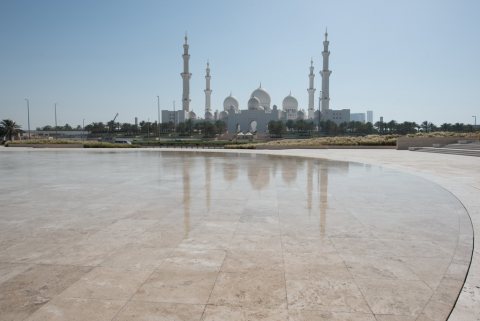 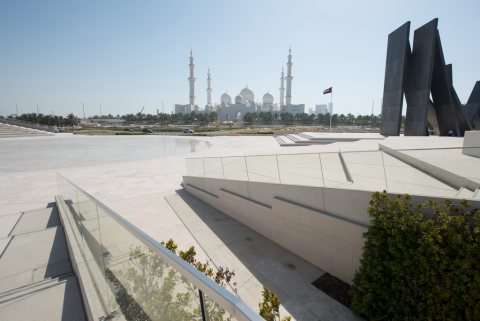